A thrilling story about a forgotten Hero

In this promotional film, the acclaimed author Andrea Wulf describes her new book 'The Invention of Nature", which won the 2016 Costa Biography Book of the Year. It tells the compelling story about the visionary naturalist Alexander von Humboldt, the most famous scientist of his age. This film was made for online and social media promotion.

This short film was made for publishers Knopf Doubleday in the USA and John Murray in the UK to promote a new book by acclaimed author Andrea Wulf . The invention of Nature,

which won the 2016 Costa Biography Book of the Year. It  tells the story of colourful scientist Alexander von Humboldt, whose adventures read like something out of a Boy's Own story.

“When working on my book promotion, Sea Blue Media created a film that captured my work better than I would have ever thought. My publisher and I have used the promotional film intensively for marketing and publicity and it has been a great success so far. I absolutely adored working with Sea Blue Media and look forward to doing it again in the future.” 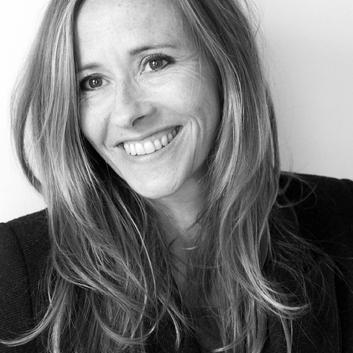 Watch the Promo
Back to our work