Watch the story unfold...
'Monty's Pet Nat' is the only wine with its own film series!

Sea Blue Media produced this unique series of short films for an online marketing campaign to promote and stimulate interest in the first ever "Pet Nat" style of sparkling wine to be made in the UK. The film episodes were distributed across social media platforms.

The short film series follows Monty’s Pet Nat from initial idea right through to the end result over 14 short episodes.

The social media dominated world is perfect for short films and spreading this campaign over several months was more cost-effective and generated lots of fresh and relevant content with more impact.

The campaign was very successful, generating both wine sales and brand awareness, which resulted in Monty’s Pet Nat being selected by Michelin starred restaurant Le Manoir aux Quat'Saisons for its exclusive wine list. 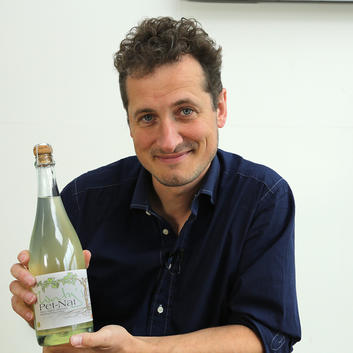 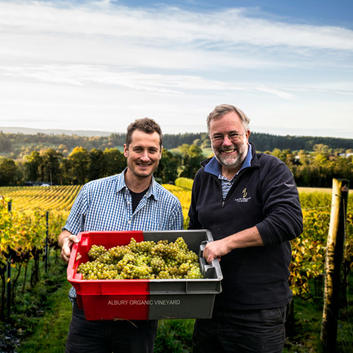 Watch Ripe for the Picking 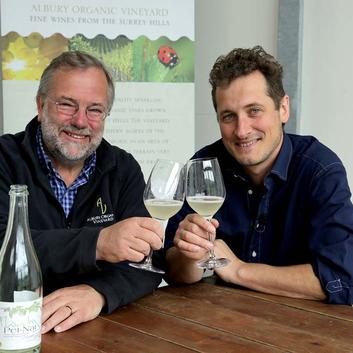 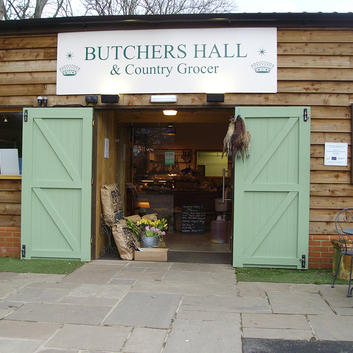 Watch Butchers Hall
Back to our work

" The video produced by Sea Blue Media supported our nomination to be named Consultancy of the Year. Sea Blue Media’s professionalism was clear when interviewing our clients at Microsoft, Santander, and 3UK. The video was delivered to a high production quality in a very tight time frame."