Watch the story unfold...
'Go Where Ireland Takes You' campaign

This short compilation is from an award-winning 10-part online film series produced to promote tourism across the whole of Ireland. The series was used as part of a social media campaign and featured local characters showing off their favourite places to visit.

Sea Blue Media were asked by Keo Films (River Cottage TV makers) to make a series of films to promote tourism across Ireland for a 10-part Internet campaign ‘Go Where Ireland Takes You.' The concept for the series was to use a local character to ‘show’ the viewer their favourite places to visit.

During the course of 3 months filming on the road we travelled thousands of miles, capturing Ireland at its best.

The challenge was to get people with no previous experience of filming to passionately describe why they had chosen a specific place to visit as well as coping with the unpredictable weather. The films were used across social media and websites. 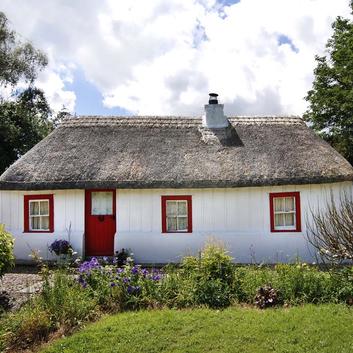 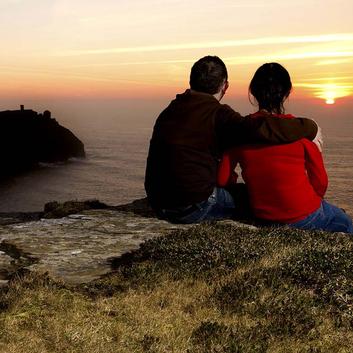 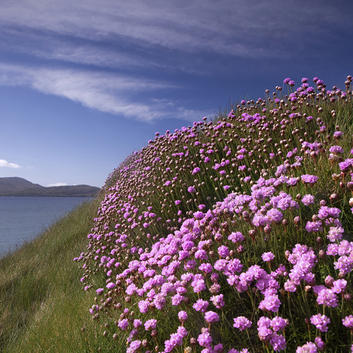 Watch Connemara
Back to our work

" It was a pleasure working with Ant at Sea Blue Media. His approach is both professional and friendly, and he is great at putting people at ease. Ant really listens to what the client needs, and comes up with fantastic ideas about how to present this on film. We are delighted with the finished product, and wouldn't hesitate in recommending him."