Sea Blue Media has made a number of short films for fit2cook, a highly successful and award winning food education company, who want to get the next generation of kids to grow up caring about what they eat and to know where their food comes from.

The brief was to use film to stimulate young children’s interest in cooking and raise awareness about the importance of local food produce. Sea Blue Media produces a film each year to promote Fit2cook’s annual Create and Cook competition aimed at 12-14 year olds. In addition, Sea Blue Media has built up a valuable digital library, which is also used to create a number of successful short films for social media on Twitter and Facebook.

"Sea Blue Media produces high-quality films that are informative, fun and engaging. Ant knows how to get the best out of people and in our case children, which is not easy! Sea Blue Media has helped fit2cook build up a library of strong footage, which we are constantly re-using on social media, website and e-newsletters, giving us a stream of relevant content to promote our business and engage with our clients." 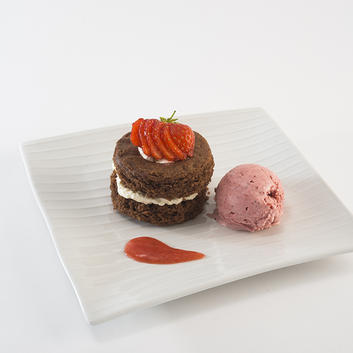 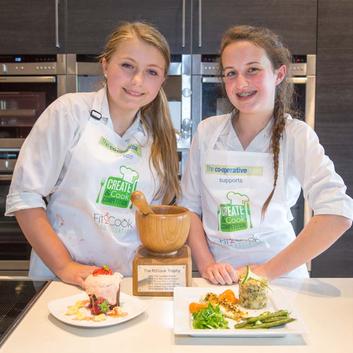 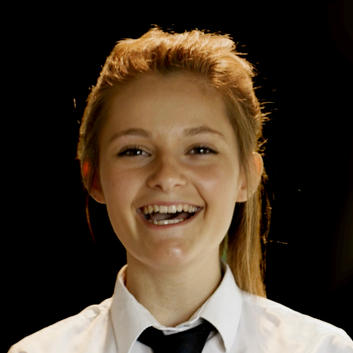 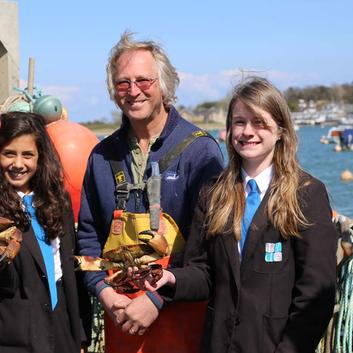 Watch Tell us Your Story 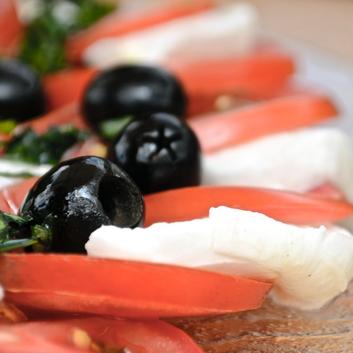 Watch Time To Discover
Back to our work

‘Ant at Sea Blue Media was brilliant to work with from start to finish. He really got hold of the subject matter, was friendly and professional with everyone involved and created some excellent films in a hassle-free way that all of our Partners are delighted with. I wouldn’t hesitate to recommend him.’