Probably the most interesting use of video I have seen in a long time occurred when my car was having its annual service...

Probably the most interesting use of video I have seen in a long time occurred when my car was having its annual service at a Nissan Garage... I received a text with a link to a short video featuring …you’ve guessed it…my car! Not very Hollywood but nonetheless, I was reassured by the video evidence of any problems. I was then given the option to agree or to decline further work on the car.

Some cynics may say “what a waste of time” but the service manager said the overwhelming feedback from customers had shown that the video reinforced trust. Brand trust is key...look how VW's  'trust value' has plummeted since its emissions debacle. As far as Nissan is concerned, you might think you pay for this video report but apparently you don’t. Another plus, according to the service manager, it was easier to show something visually than try and describe it in words. As he said, “customers prefer it.”

I’m sure there are still people reading this thinking "bonkers!" but it is a fact that video is a powerful tool that can build and stimulate brand trust. Sea Blue Media regularly advises clients, who are thinking of commissioning a video, to consider this benefit as well as the fact that it’s easier to convey a mood or lifestyle through visuals than through words. Also if the video engages on a human level, the video has far more relevance and impact. Our tip is to consider how your brand is perceived and how you need to reinforce its trust. 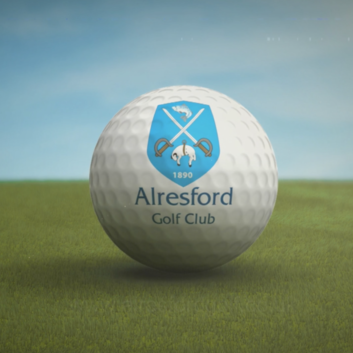